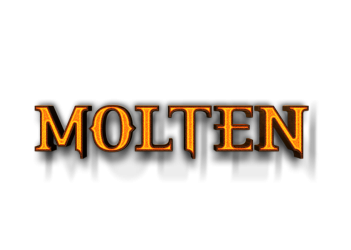 Hello everybody!
I'm glad to announce our launch day: 14 August at 17:00 GMT
You can already create your account here: link

Description
​
Molten is an OT Server created from the frustration, boredom, and inadequate management of other servers that I've played over the last years.
With a focus on lore and RPG, the objective is to create a new environment where you can have fun and excitement but keeping all the standard tibia mechanics with a new approach.
First, the map is custom, and in constant expansion, the stronger you get, new places to explore arises. Second, more than just endlessly walking to explore, the world has a history that directly influences the game setting.
The classical tibia mechanics remained the same (no new sprite and no new client). Still, we also added some new things, using things that Tibia doesn't take advantage of. 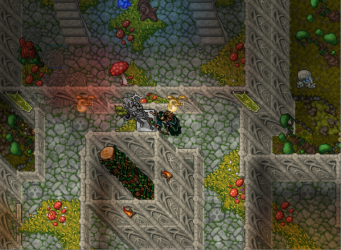 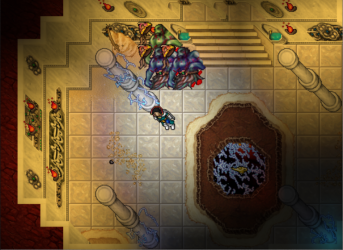 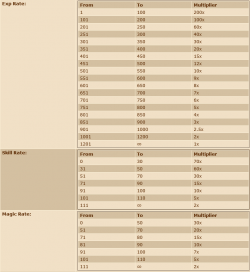 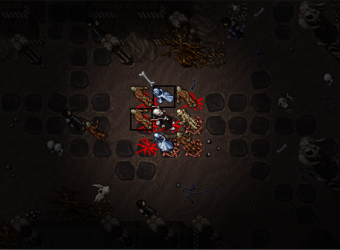 You can keep track on our updates at this topic or at our development thread
Join us on discord!

See you in the game!

I am very much looking forward to the official release of this server.
Seems to be a very promising project.
OP
OP

Hnrr said:
I am very much looking forward to the official release of this server.
Seems to be a very promising project.
Click to expand...

Thanks man, i hope see you there checking one of your map pieces xD

Levi999x said:
Would love to see a picture of the temple and the city
Click to expand...

Hello,
I'm away from my development computer and official server is not online yet. I
will post as soon as i can or you can check it in game on Saturday!

Sorry man, but i'm alone on this project and i will working all day long (Brazilian time). Hope you understand!
OP
OP

Server is finally online! Hope to see you guys there!
OP
OP

Hello everyone!
I've been a bit away from here, too much work to manage current server. Today we are celebrating 1 month old, with an stable server and a engaged community. Thanks a lot! Today i'm launching a special quest, with special mechanics . Here some preview: 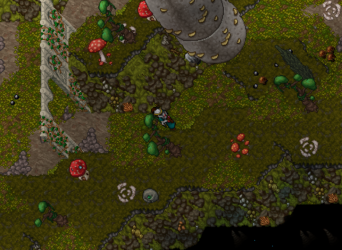 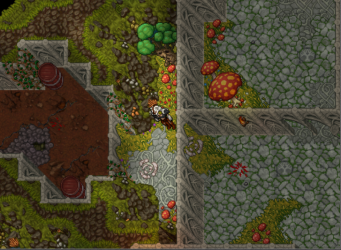 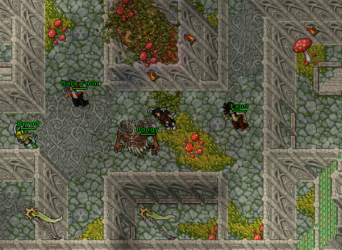 I will try to update more here, if i have free time!
Thanks!
Crx