CustomTibia 8.0
Starting 18th of July 2021 | 16:00 CEST
We would like to make a free gameplay for everyone! We created such server in passion and to bring old nostalgia feeling instead of making money. It means Premium account and all its benefits are free, including Promotion, Outfits, Travel and Spells.
No runes in shop, no donate items, no training monks, no stamina system. 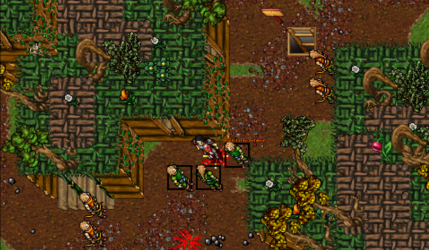 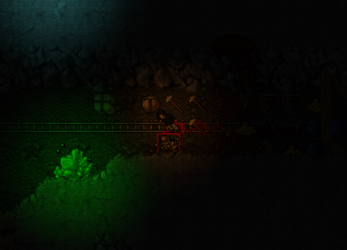 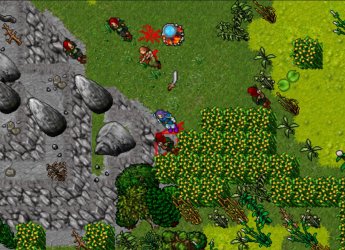 Less than 24H before server start make sure you registered your account at https://customtibia.com/​
OP

Less than a hour for our start welcome to join us at
https://customtibia.com/​

I like the rates a lot. It's great to see someone put up a server that can just exist for people to play on for fun. That's the way it should be!

I'm sure a lot of casual players will get enjoyment out of this for a long time regardless of player count.

If you have the capabilities to build a Mac client, be sure to put it on the website.

how is this orsha? lol
OP 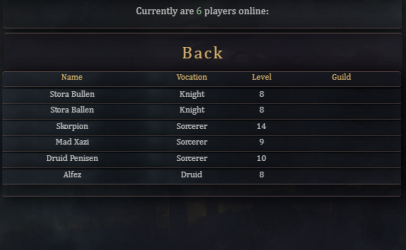 Damn, low amount of players, But i have to say, this server is not even a side hustle for the dev
Role model to today Ots, Donation-A form of appreciation from player to developer
Gifts in shop, just cosmetic with a extra name and sex change.
Vs the rest of OTSERVLIST Pay to win trash. Honestly underrated, Maybe A bit skinned with content. But a Proper Low Rate Server WIth no p2w whatsoever.
This is what we lack in this community.
And im gonna actually give it a go, this is the server im willing to play despite the fact it has 5 online. Beats any of todays Servers.
After yesterday disapointment in a diferent server
there are still servers made by players for players.
I just left a 150 online ot to play Customtibia and i dont regret, Casue this ots shows its being hosted by a person who can afford hosts, Unlike other devs who hosts servers as long as paypal donations float. WELL DONE CUSTOM TIBIA