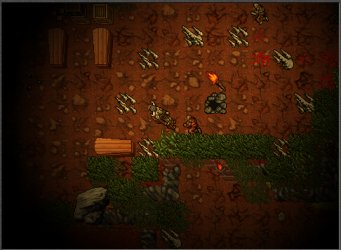 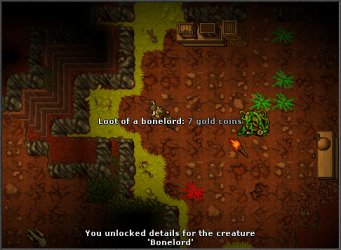 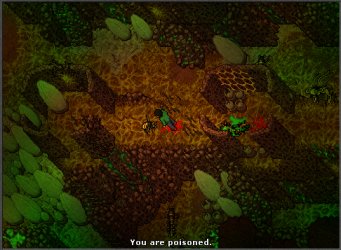 Please can someone make this a reality.

Is this doable in OTC?

Maybe a reshade or some kind of fx injector. I think a "open source" like rme would be able to receive a feature like that, but would be too much work for such a small nich, so I don't really know. 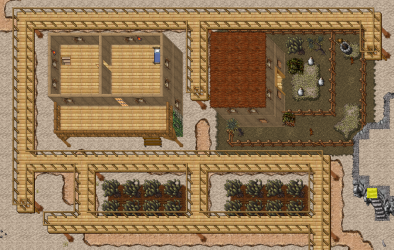 trying some adaption in oramond south... making some custom caves, idk if I put seacrest serpents or what creature, what you think? 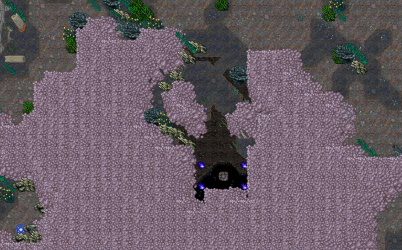 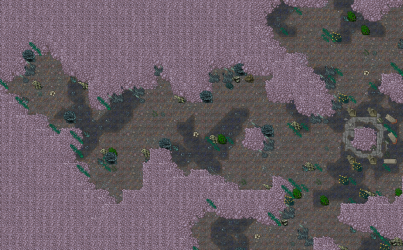 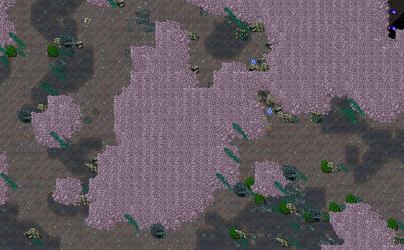 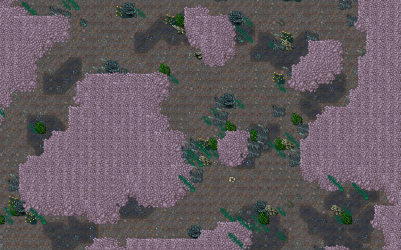 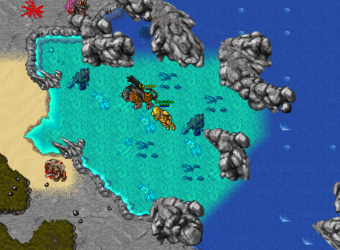 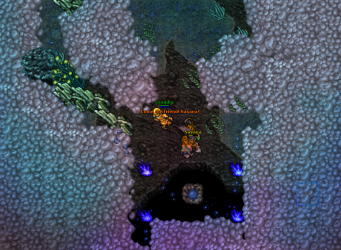 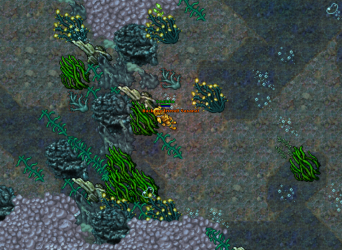 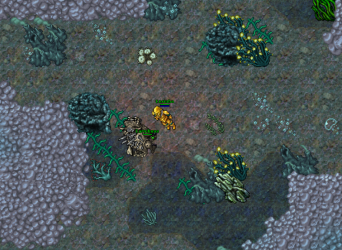 silveralol said:
trying some adaption in oramond south... making some custom caves, idk if I put seacrest serpents or what creatur
Click to expand...

This shallow water is insane

Working on this right now; any ideas for the details? 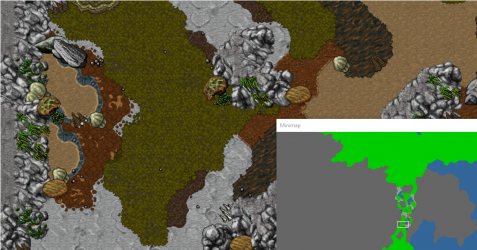 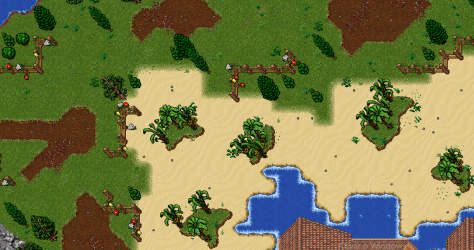 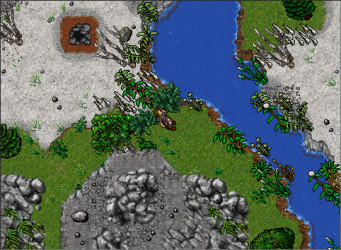 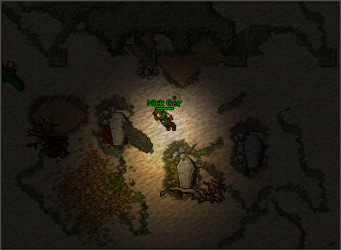 It's a GERman guy called Nick.... nothing wrong with it.

my rl name is Nick, so no? Ger is just what my friends call me because last name start with ger get your mind out of the gutter

@GhostX check out my latest piece

i thought it was meant to go home though, a home it hadn't been to since 1966

here's some 7.6 stuff I had done a whiiiiiiiiiiiiiile back that I'm not sure if I posted or not, been trying to get various people to use it in their servers but no one's biting rip

had to do some screenshot merging to get this big of an image, but also had to merge because the bottom floor of this image isn't visible from the top floor, because this entire area is underground and you can only see so many floors down when you're underground apparently anyway, there's much more to this area than I'm showing here, if anyone's interested in using it hit ya boi up

EDIT: some more spots in this area 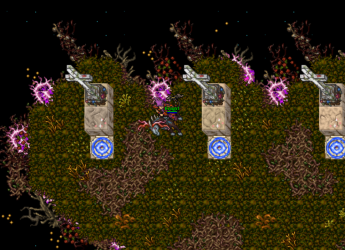 Hoxera, an OTS based on Evolera (The life of mapping Thread)