Dear otlanders,
We would like to introduce new great updates on Redemption. Full list what was added and improved, you can read here. 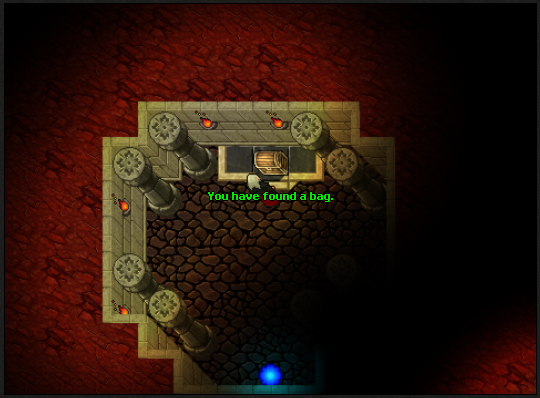 Lots of fun on this server, definitely recommend

The one and only

Somali returns and no hello??

if some1 need eq on rook, or on start of main pm me ill fix sth, 2 months passed, server still active with 400 online

Im not so active on this edition.
But If i was, i would play this server
I playd every edition,
Highly recommended
Lots of fun!

ye but retrocores sucks, it's gonna be dead soon. really shitty ot, my friend has farm of 40mc making runes and gm close his eyes because it bring up the server

The server isn't dead yet, but yes, evidently a blow has been dealt to it. Best thing is to sit tight and not rush on anything because word is out on the street that "server is ded". I don't really get why all the sudden people started to leave. Redemption is a great server with nice custom content and active GMs. Me and my friends are going to keep playing Redemption until it vanishes completely and then wait for the next edition of it. We're around lvl 90-110. Let's try not to be easy victims to the notorious snowball effect – "some people left, so I gotta leave too". Nonetheless I wish all those who started on that other server all the best and good luck. Cheers.
Last edited: Nov 13, 2019
9

open new edition soon many people hungry for it

What happened with realesta wont die?
and many?.. you counts as many? XD
H

TheGahl said:
What happened with realesta wont die?
and many?.. you counts as many? XD
Click to expand...

scared that shitcores will fall when new edition come? i know around 50 people who want new edition

rekt is only a small word now xD
He/They were so hateful and sure that retrocores would fail..
but it blew up in their faces so now they spend their life crying on the forum xD


Helloboys said:
scared that shitcores will fall when new edition come? i know around 50 people who want new edition
Click to expand...

scared.. not even a little homie..
And you know.. realesta is very known for letting huge farms sit around, farms of 20 characters controlled by 1 person, multiple of them..
they were even banished for spoofing, because they had too many players from same people online...

all in all, retro actually beat realesta record with twice as many players online.

Yeah, you're gonna hate on it, you're gonna say that 1000 of those characters are spoofs/mcs whatever.. but for those who actually play retro.. they know majority of the players aren't even mcs.. they're actual people..
you can't walk anywhere in retro, without bumping into bunch of people.
every depot, a whole bunch of people talking, chatting and hanging while mana sitting.
There's 1.3k players online right now.. having fun and enjoying life.

And here you are, sitting on a forum, hating and trolling, spreading your hateful views..
So.. enjoy your lovely life here on the forum hating around, meanwhile me, along with literally thousand others, enjoy some real retro game

Unlike haters such as yourself, we others (that have replied a lot slower and less frequently since last Friday) are having fun at.. well.. you know
You must log in or register to reply here.
Share:
Facebook Twitter Reddit WhatsApp Email Link
Top