Lega said:
I remember when Legacy had over 1.5k players online, you had 1 job and you fucked it up. Rip company.
To greedy to get on steam but you are still a copy of tibia so it will fail anyway.
Click to expand...

I remember those times too. Had sometimes around 5-10mc's online... Now im scared to put more then 1. You do the math.

ekw said:
time to leave medivia.. nothing left from nostalgia. Changing map will kill this server first wave was ankh edron etc now its too much..

btw your making rl tibia misstakes with tasks and easy h lvl content. look at legacy for first 2 years max lvls was 130 now with all this custom shits prophecy will have lvl 200 3 months after server start. this is cancer. too fast players, too big map, too much acces bullshit. pvp is dead. Medivia is only for rpg players now. Any real pvp player wont find fun there anymore. just R.I.P tibianic was best server ever. Now lets hope for new real 7.4 server or classictibia admins to wakeup and take this free place on throne. becouse medivia has fallen.
Click to expand...

Well at first i was against this updates and called it pokemon ots. Nowadays after im used to the graphics i think their oke and playable. Also i think the new updates and content keeps me motivated to play and hunt.
Take classictibia for a example if the gms do zero map updates etc. You'll be stuck fighting for penin or demona forever. It litterly will kill the server as it is fucking boring to hunt warlocks at lvl 200.
L

As a generic event and somehow a compensation for the recent rollback we would like to offer you a small increase of 10%
in both loot and spawn rate over a period of one week starting from tomorrow after server save (29th of March) up until server save at 5th of April.

Such rather small increase in loot and spawn rates lasting for the whole week should allow all players to enjoy it without worrying about possible abuse.

The loot rate does include skinning rate increase of 10% as well.

Passing here just to suggest that you guys take a look at the recent teasers in the official website. New mainland map is looking great so far!

I only played medivia for about 1-2 hours per day, but one day i died and stop to play, i lost 3 levels. Im not crying or bla bla bla
But I prefer servers that die in a week but they give me more fun.

You are welcome on Pendulum then

The update is near. Be ready to face what dwells under sands of Osaris! 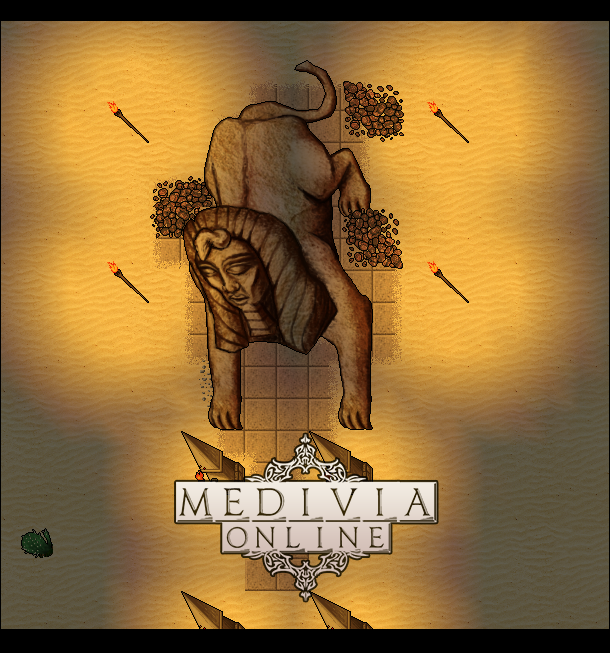 The update is closer and closer 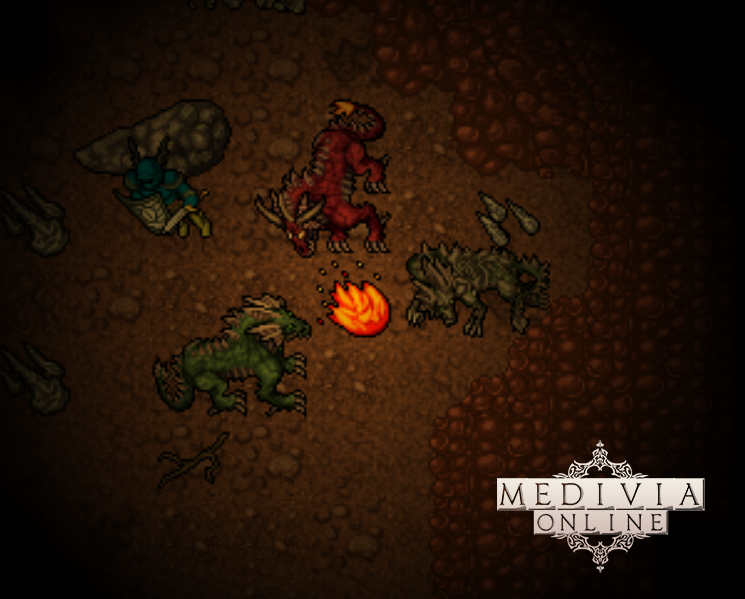 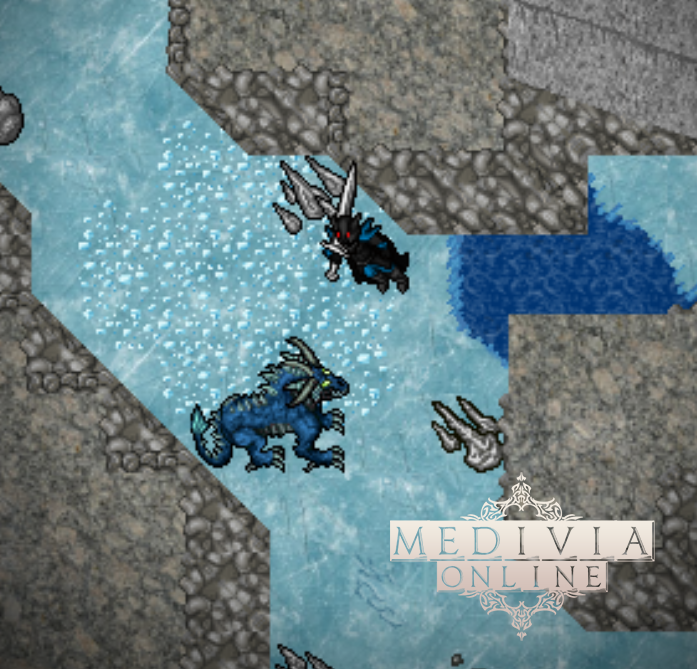 Another picture from area we are working on 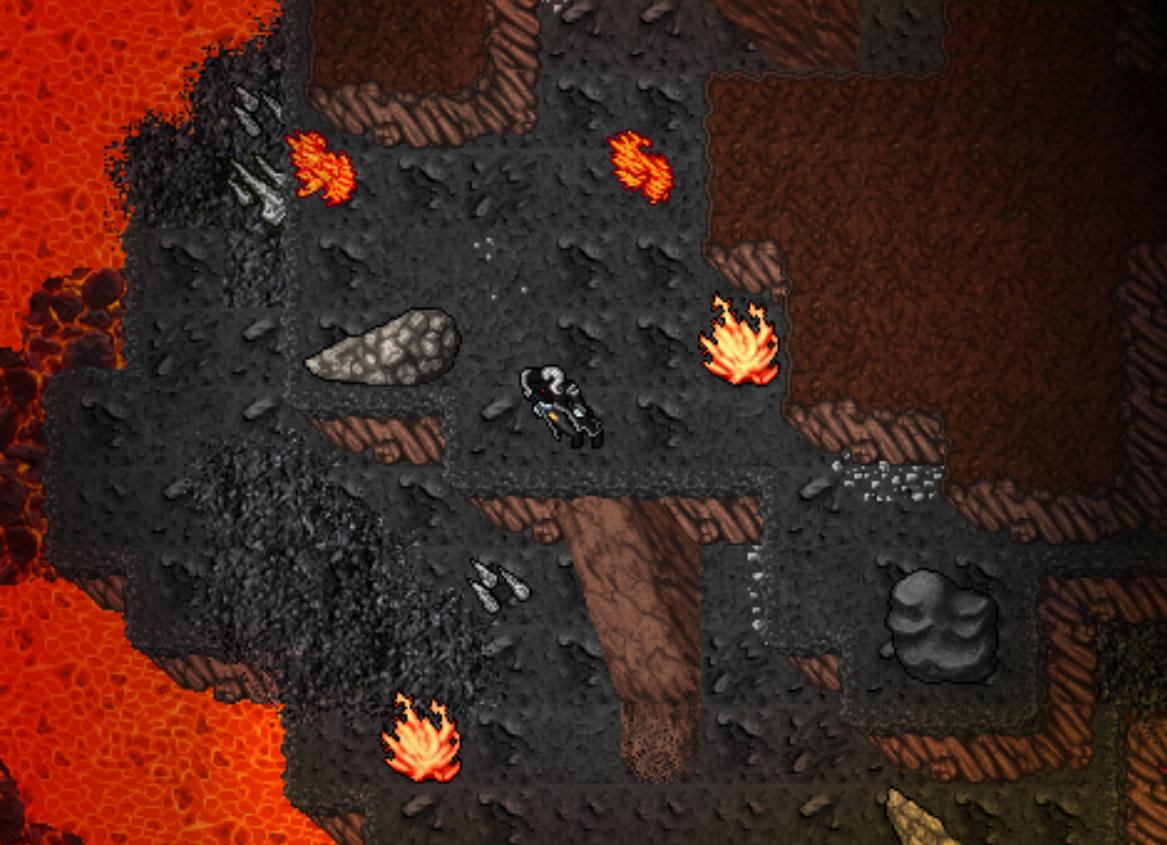 Saphron said:
The update is near. Be ready to face what dwells under sands of Osaris!

There will be another small patch in the coming weeks that will introduce a bunch of new creatures as well as new hunting locations (of new and old creatures) in all areas that won't see major changes during the main update. Finally, the fishing skill will see further improvements within that patch as well.
L 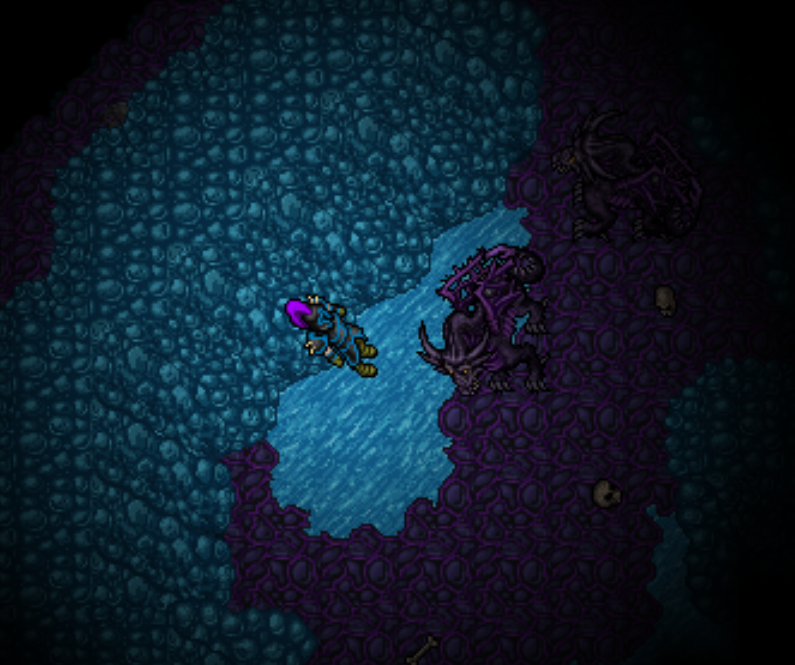 I just wish I could login to Medivia and relive the times when the server flourished, with so many old-school players from RL-Tibia joining there. Old outfits, items, ALONGSIDE new addons, items and monsters. That was epic times for sure. I miss those times as much as Old RL-Tibia almost. Now it is simply just a memory. Probably many of you started to play here and started to enjoy an entire new game but I can tell you, we are so many people out here just waiting to play some 7.4 again. Probably not a single one in this thread cares since you play here already but I had to mention it.
I just have to emphasize; new content is really cool, but running around looking like an alien warrior exploring it just feels like running around in random yalahar cave in RL-Tibia, no matter if you aim runes manually or not. If they would just add old outfits in the selection and people could choose for themselves whichever they want to use, would help alot. Have a good night
Last edited: May 3, 2019
D