I was too busy with things that I didn't have time to make a second part of the map. The original idea was a platform for Glooth Glider or similar but that would have been better if it was in-game too. The Locomotive platform is a direct inspiration from a GhostX map but I made the rest around it more futuristic. She's theory is a bit outdated for being steamy but I still haven't found a convincing one to make it look like a bullet train.

I have a big project to make themed cities but I never focus on any of them for a long time. It is a personal project that is more about Hobby than really work. Who did not remember the original project was this. The front part of the locomotive is practically the same, but everything else is differential. I like to work with city themes because I'm relatively poor at making nature. It was a fun event to do.

I'll be inspired by those Banner to do something interesting on my map later. Something like a big movie or advertisement poster. Also try to assemble some kind of smaller car using these Oramond Sprites. Everything at its time. 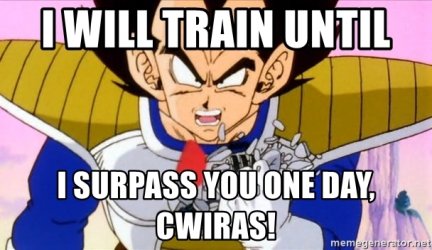