Check out the Vinera-Global community on Discord - hang out with 38 other members and enjoy free voice and text chat.

discord.gg
Hosted in USA with a future proxy system for Brazil and Europe.​
Hello, if you are here, maybe you got attracted by our title, that's our concept and our goal: be something like Shadowcores was in the past, a real, complete and stable real server. We've about 3 years developing this server so far.

We've been also inspired by many other projects on OTLand as Taleon, Masteria and Gunzodus, done by good programmers and by passionate teams, our plan is to surpass those, being one of the most complete vanilla cipsoft servers to give a feeling of how Shadowcores was in the past and also contributing back to the community as we have been doing so far on OTBR. Our gameplay also would be tied to complete all quests and you would be doing on Vanilla Tibia, we're currently planning to add a quest bypass on low level quests after our testserver phrase ends, so few boring quests would be autocompleted just leveling.​

Images about our project​

Lion Bastion Quest - All mechanics, questline and every feature that has been seen on that area. Soul War Quest
Claustrophobic Inferno, Rotten Wasteland, Mirrored Nightmare, Ebb and Flow and also Furious Crater, including all room mechanics, bosses and the taints of the original quest line, we got all. If you have seen those maps out there, we released part of them buddy. 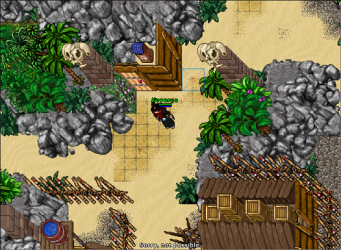 Rascacoon map, we have it here and we are also developing the questline for this area.​

You have seen our images, ok, but what we have so far?​

80% of all of the Tibia content (quests, mechanics, signs, maps and books). That includes:
And about 90% of all quests on realtibia (outfit, addons, etc) 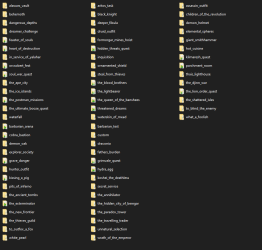 Those are part of our quests, we're daily updating them and adding new quests and else.​
And so on, it's also worth mentioning that we are a perfectionist team so even positions, effects, dialogs that we have seen or even experimented on recordings are also here on our project, we have characters on vanilla tibia and if needed we can take always the content, books and else back.

We have also some coupe extra custom systems, as:​
And some small ones that are worth that you notice them by yourself.
​

What you can expect from us?​

Starting today, we're starting a public testserver that has rewards just for playing it (being the top level or just reporting a small bug) where we are going to launch an aggresive marketing campaign finishing at May 23. After that we plan to launch a OTServlist.org countdown and finally, our official release.

If you also read everything up to this point, we want to tell you that we are going to release all of our server assets soon as our goal is complete, it means that soon as we have a stable base and all quests working up to date, you will see this server posted here on OTLand, but for the meanwhile, we are going to contribute back any kind of critical bug on server or source aside few code improvements soon as we have them on our hand.​
Last edited: Apr 24, 2021

very nice proyect i've played shadowcores from the benngining
A

looking forward to it. definitely a server i would be interested in playing.
OP
OP

akabaka said:
looking forward to it. definitely a server i would be interested in playing.
Click to expand...

You can join there!
OP
OP 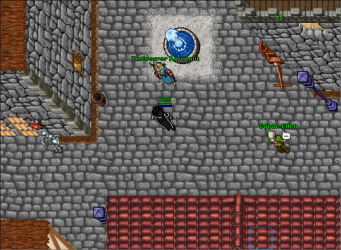 ​
We have added a new companion to all those testers! It's the testserver assistant and it has the same keywords (Prey wildcards, money, level, blessings, etc) and items on selling as the real testserver assistant of cipsoft. Keep on mind that we are going to have her until our testserver phrase ends.

You can find her on Thais, Venore and Port Hope for now as we add all of real locations of this npc.

Remember also that you can follow our project on Join the Vinera-Global Discord Server! (https://discord.gg/zFn3nvBsba)
A

Can we get more testers on this server please, it looks like a good project.
OP
OP

We're still alive, we are currently developing the following quests for the next days:

And some small quests that are going to be added together! Feel free also to join and report which books are incomplete and else, we're looking to make a complete copy of Tibia cipsoft
OP
OP

Hello guys! We're currently working on the lastest Tibia Summer Update 2021 being probably one of the first teams on having almost all content tracked to today, we got some pictures about our actual new item attributes, monsters and mounts and much more. 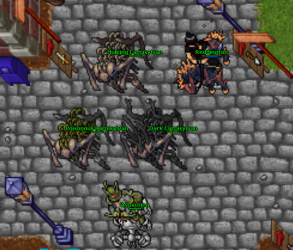 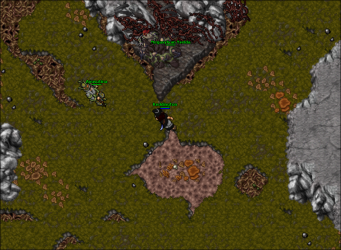 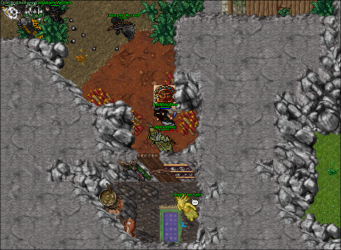 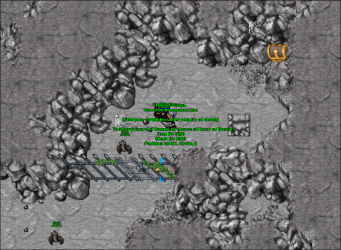 Few pics from Adventures of Galthen Quest, we got the new questline done, scripted with the last boss 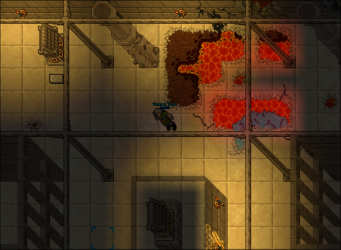 Visit our discord if you want to be part of our test! We plan to plan this soon as the Tibian Summer Update 2021 is live (With all of the required mechanics, monsters and new item attributes) 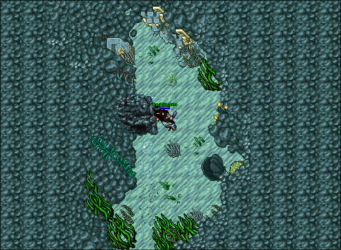 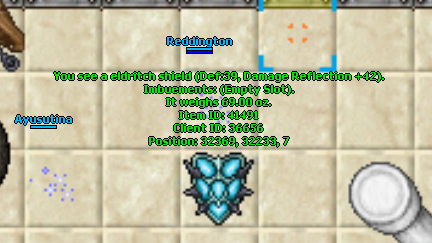 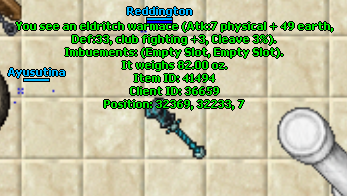 Is the server still being developed? Not much activity in discord / online, makes me kind of wary in investing time to level and help discover bugs.
X