Path of Exile is an online Action RPG set in the dark fantasy world of Wraeclast. We're a small independent team of hardcore gamers based in New Zealand and have created Path of Exile as the game that we'd want to play ourselves. It is designed around a strong barter-based online item economy, deep character customisation, competitive PvP and ladder races. The game is completely free and will never be "pay to win".
Players can pick from six playable character classes, which each focus on either one or two core attributes: Strength, Dexterity and Intelligence.


Current Phase: Open Beta since 23rd January 2013. (Won't be any character wipe on release).
Costs: Nothing! F2P. No P2W or P2P.
Two ladders/"servers" to chose between, Deafult Ladder and Hardcore Ladder.
Many competitive ladder races with rewards!

There are a few players streaming this game daily! Check the streams out at the link below!
Twitch

PM me or Message your ingame names and I'll add them to the board, don't forget to mention which ladder also!
Last edited: Jan 27, 2013
OP

One of the best games I've ever played (Serious) It's so addicting and epic You should get it, def. worth the 10$ xD

I've had a beta key just when the game was starting out, but it's long lost. Didn't enjoy the game much, but lots have changed as I've heard.

yeah, i had beta aswell like half year ago and it wiped or some shit. I purchased new though and it's much better than before, tons of additions which led to good I suppose
However, the starting phase is super slow and it may turn down many potential players
OP

@axas, well I started recently but what I've heard from other players / forum, it changed alot. I love the endgame with the maps& the gameplay is just too awesome one of the best games i've played lololl and it's cb xD


@ghamie, Naa, it's not so slow, damn I love this game So addicting xD You mentioned that you purchased a new key so, do you play? Incase, whats ur ign? =)

no idea how ign works in this game, if it's character or account wise but it should be ghamie, I think
OP

Ghamie said:
first 10-15 levels are goddamn boring and slow to be honest

no idea how ign works in this game, if it's character or account wise but it should be ghamie, I think
Click to expand...

it's the character
Lol true actually the first 10 lvls are really boring, but it gets funnier xD alot!

Ahh, this is what you were talking about.

Heard of this awhile back from TB, looks okey.

A splendid one to behold

You could at least post the link to the website for this game.
Yes, I could just simply Google it, but hell, if you're encouraging, at least try to be encouraging.

This game is epic in so many ways. It's designed in a way Diablo 3 should have been imo. Let me show you THE SKILL TABLE, YES ITS FKIN HUMONGOUS and this picture doesnt even cover it all, lets just say you can be ANYTHING you want to be. 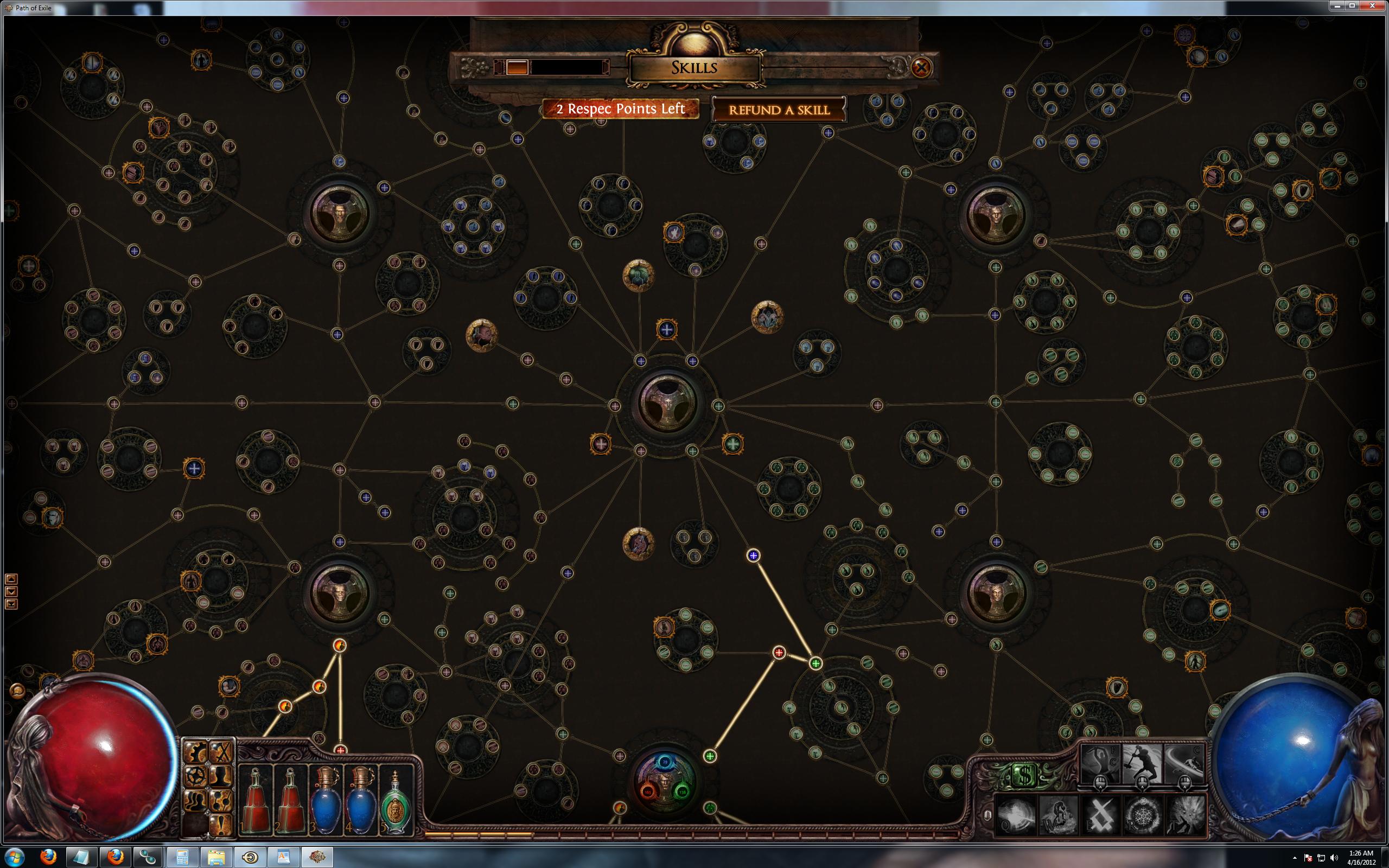 A splendid one to behold

Final BETA trailer.
Game BETA comes out in 25 hours, I might give it a shot.

They got me there. Definetly will play it.

I'll give it a try

Been downloading the entire night at 20-50 kb/s and just now it crashed :<

I would kill myself before waiting for that to download.
OP

For how long is the beta?
OP

(it wont ever reset FYI)

Downloading it now
It's downloading really slow though