Hello,
we would like to introduce you an epic server, which used to be very popular - NOOBWAR!

For people who didn't have the pleasure to play on it yet - this is a low-level-war server where you start with level 13, experience for monsters is very low (from 0.4x at level 13 to 0.02x at level 55) because the server is all about low-level fights. Since this is a war server, there is no skull system and you get experience for killing another players (if they have bigger, equal or minimally lower level than you).

A few years of break after the last edition of this type of server disposed us to reactivate it in a brand-new, refined like never before release. Last few weeks we have spent on eliminating all the "bugs" and creating an extraordinary balance of vocations, so everyone of you will be able to become the legend of the server playing your favourite profession

We also took care of sufficient dedicated server with parameters which let it hold on over 1000 players without any lags. Server is protected against DDoS attacks.

We are giving the server parameters below.

You will be able to check all available spells in the game by a command "!spells" 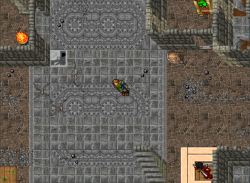 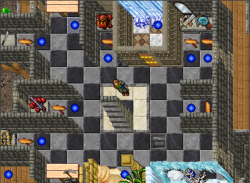 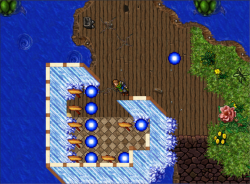 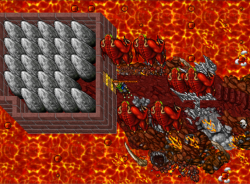 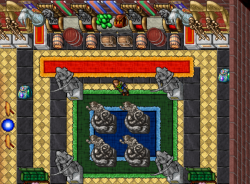 On start we got 50 players online, what put as on 4th position on polish otservlist (not bad as for war ots). For the rest of the day there were 30-45 players online and I think it will keep growing. You are welcome to create accounts guys
OP 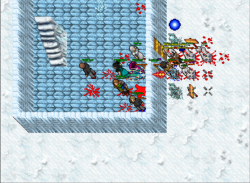 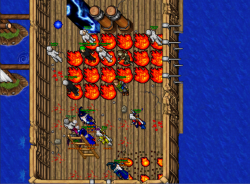 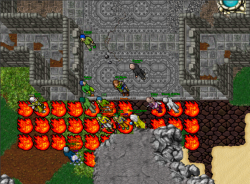 Worst shit I have ever tried, everyone mc with noobchars to get eggs
Last edited: Jul 6, 2019
OP

Well, everyone who played on previous editions knows that this is normal behaviour to farm eggs, but we realised that they do it on too massive scale so yesterday we decreased the Multi Client limit from 10 to 4, what will make it much harder to get many free eggs. Also few days ago we decreased exp given by eggs by 50% so to be honest, farming eggs is much less efficient and is not a problem anymore
You must log in or register to reply here.
Share:
Facebook Twitter Reddit WhatsApp Email Link
Top